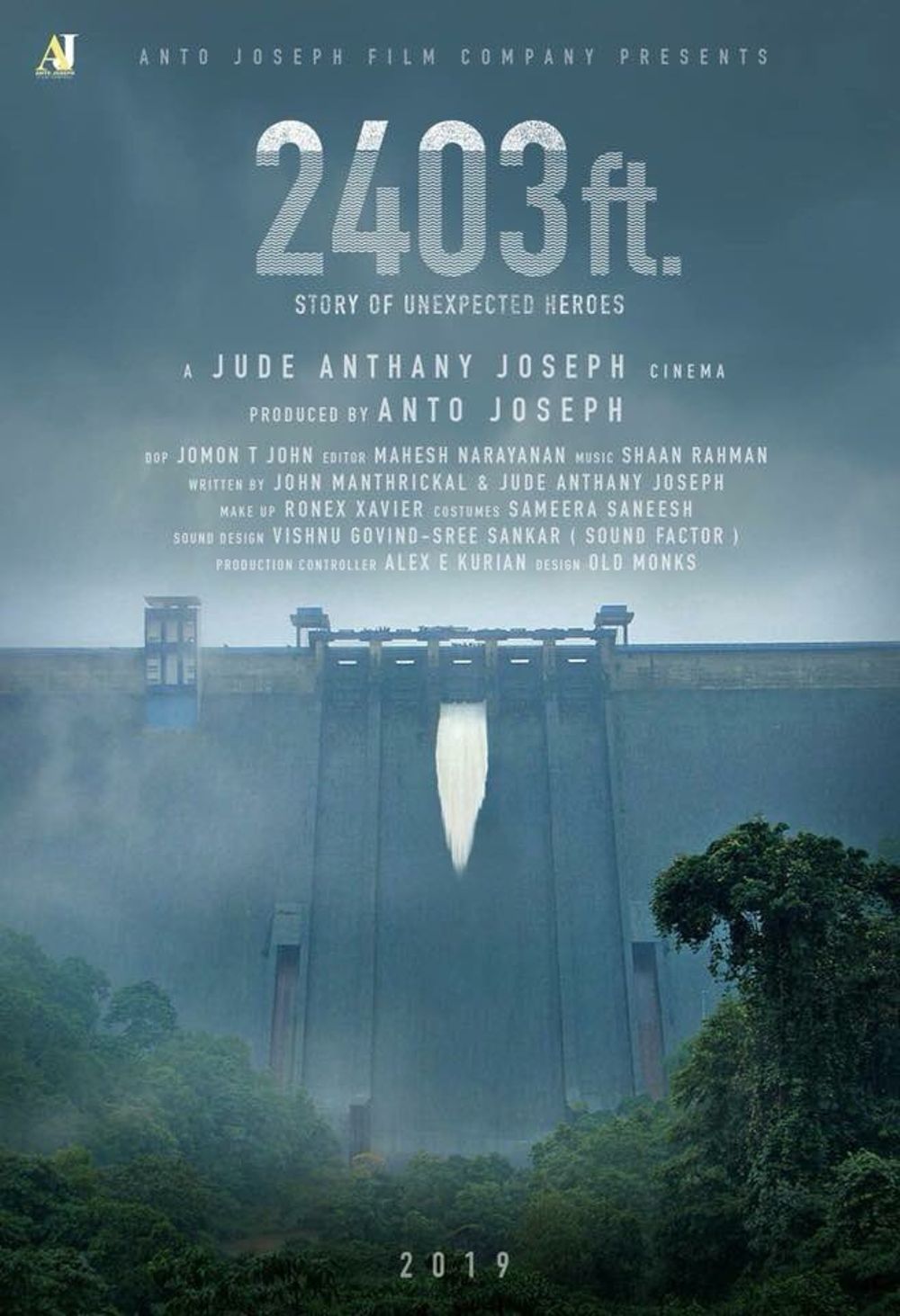 2403 ft Tamil Dubbed TamilRockers is an next Indian Malayalam Drama Thriller film directed by Jude Anthany Joseph. The film is based on the Kerala flood in 2018. This movie Starring Tovino Thomas, Kunchacko Boban, Jayasurya, Asif Ali, Indrajith Sukumaran, Manju Warrier, Indrans and Tanvi Ram in the lead roles in this film.

The technical team of 2403 ft is also very impressive. Jomon T. John collaborated with Mahesh Narayanan, Shaan Rahman, who composed the song, as well as Vishnu Govind and Sree Sankar, the sound designer, who were responsible for releasing the camera for this work. This film requires many special effects and special effects, the maker sees a Hollywood company for the production of visual effects.

Shooting at Malayalam 2403 ft has just begun and we learned that the team had completed the first program. The beauty of Tovino Thomas and ambassador Tanvi Ram is part of this program. Tanvi visited the social media page to share the news.

Tanvi visited the social media page to share the news. “Proud and excited to share my happiness with you, a long list of artists produced by Akhil P Dharmajan and Anto Joseph, happy to part of a 2403 ft film about Ambili directed by Jude Anthany Joseph.

Director Jude Anthany Joseph, previously at 2403 ft last year during the Kerala flood, said the application of inspiring events. Preparations being continued in a second program. The motto of the film “The story of an unexpected hero”. The film funded by Anto Joseph under the banner of the Anto Joseph Film company. Anthany de Jood wrote the script with John Manthrickal.

The film has an impressive cast in the film, where Kunchacko Boban, Jayasurya, Asif Ali, Indrajith Sukumaran, Manju Warrier and Indrans play an important role. Informed sources say that the director is currently controlling some actors in the Tamil film industry.

Director Jude Anthany Joseph unveiled his 2,403-meter film inspired by the events of last year’s flood in Kerala. The film funded by Anto Joseph under the banner of the Anto Joseph Film company. Anthany de Jood wrote the script with John Manthrickal.