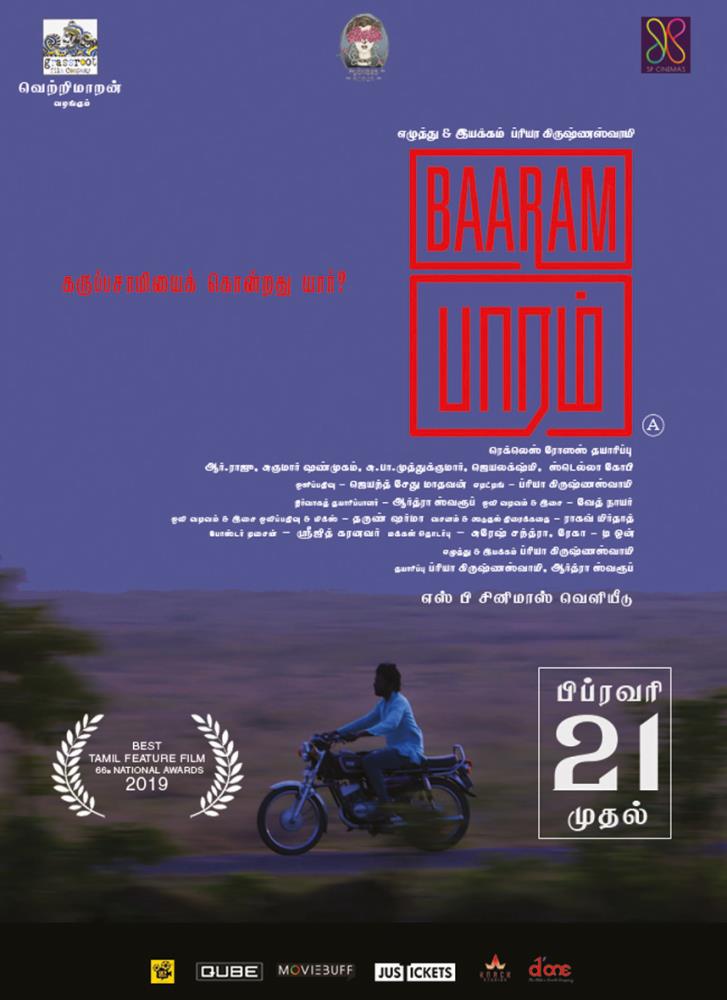 This film, with R Raju and Stella Gobi, includes Jayanth Mathavan and Ved Nair, who deal with cinematography and music. The film shot in a realistic style similar to the Dogma Dogma school, with old photos, portable devices and synchronized sounds. Replication of the dialog has not performed.

After her first feature film, Gangoobai, Priya Krishnaswamy had the opportunity to search the online news portal for news about Thalaikoothal applications. After further investigation, he discovered that Thalaikoothal, a phenomenon he had never heard of, was a sustainable cultural practice that enjoyed social sanctions in most rural areas of Tamil Nadu.

The film is about Karuppasamy, the night watchman of a widow. She lives with her sister and three nieces in a small town in Tamil Nadu. When he returned from a morning shift, he broke his lips in an accident. Karuppasamy died eight days later.

A source said: “This film about the Thalaikoothal problem, an application where parents killed or killed. One of the two nominated Indian films. The only Tamil film that won the 66th National Film Awards. Vetri Maaran presents the film.”

The 91-minute Tamil film by filmmaker Priya Krishnaswamy, Baaram (The Burden), about parental violence in the Tamil Nadu countryside, is based on real events.

Pariyerum Perumal, Peranbu and To Let are other Tamil projects planned at an event in Goa last year. Baaram is about Thalaikoothal (traditional murder practice), which is common on Tamil Nadu. Jayanth Mathavan opened the camera for a project in which casting director Sugumar Shanmughan played an important role.

Priya Krishnaswamy, writer, director and editor of Baaram TamilRockers, has made traditional films a subject that many people are aware of. With the help of cameraman Jayanth Mathavan, he explained real national phenomena with a portable camera. The lively room adds a terrible element of reality to a social crime called Thalaikoothal.