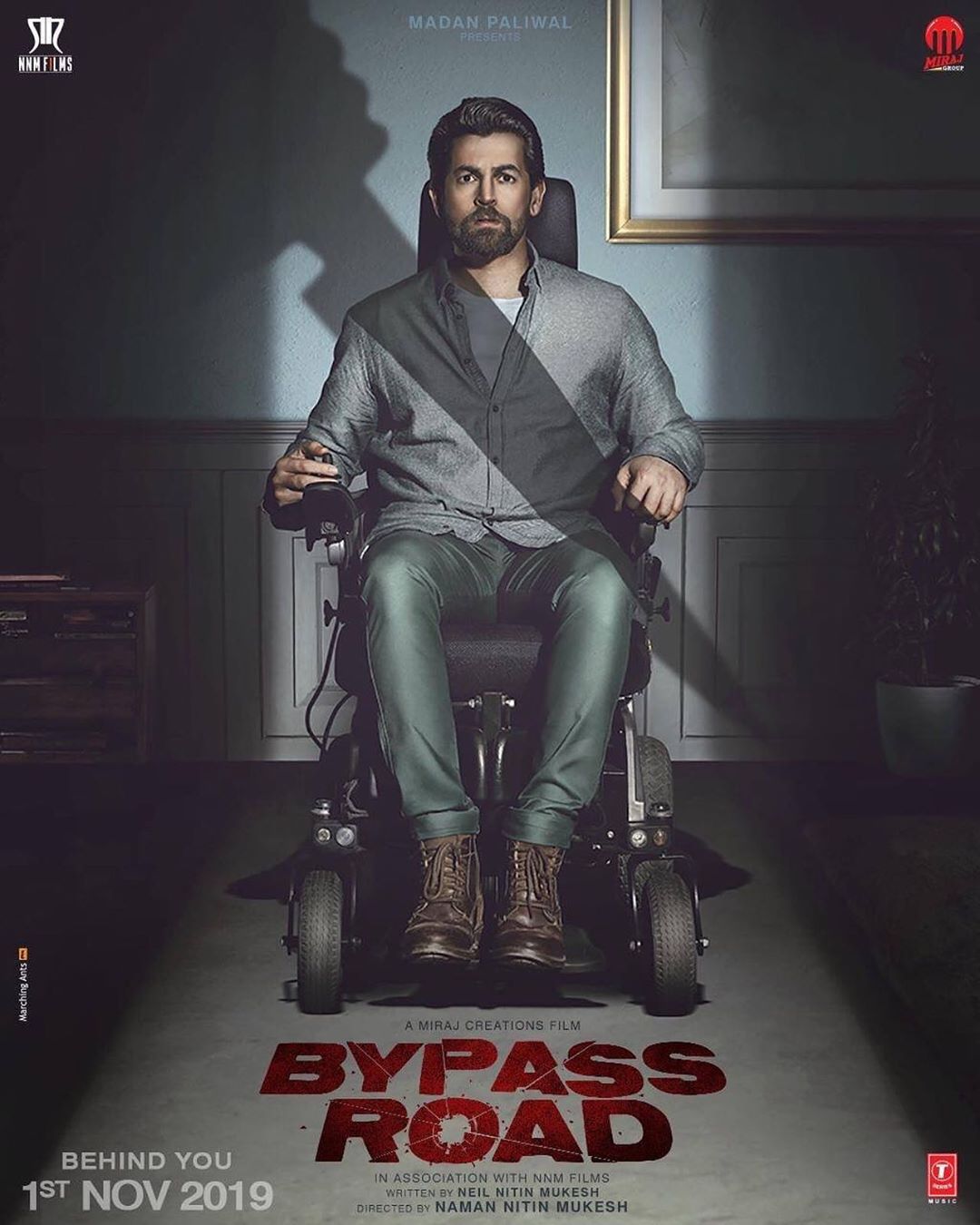 This film was produced by Neil Nitin Mukesh in collaboration with Miraj Group. The premiere of the film takes place on November 1, 2019. The main photography starts in September 2018 in Alibaug and Lonavla for three months.

Celebrating the 25th anniversary of the Ganesh Chaturthi celebration of his family, Neil Nitin Mukesh played a key role in the inclusion of his brother Naman’s “Bypass Road” directive by Muhurat. In addition to the main character, Neil’s first production, starring Adah Sharma.

Neil currently has films at various stages before production. They are Saaho, Firrkie and Ikaa. NNM Films from MIRAJ and Madan Paliwal will produce a thriller together. The final blow will announced at the 25th celebration of Ganesh Chaturthi in Mukesh. The film then recorded in Alibaug and Lonavala for three months.

Neil supposed to produce some kind of tension that he thought had not yet discovered in India. The producer said he wanted to use his banner to show his talent. The film said to contain an article about the role of a fashion entrepreneur.

The official trailer for the film released on September 30, 2019 by the T-series. The film will released on November 1, 2019. The music of the film consisted of Sharib-Toshi, Rohan-Rohan, Raaj Ashoo and Mayur Jumani.

Published on Wednesday with the T series, the song originally composed by Laxmikant-Pyarelal and sung by Neil’s father and lead singer, Nitin Mukesh. Photographed by Anıl Kapoor, Madhuri Dixit and Chunkey Pandey.