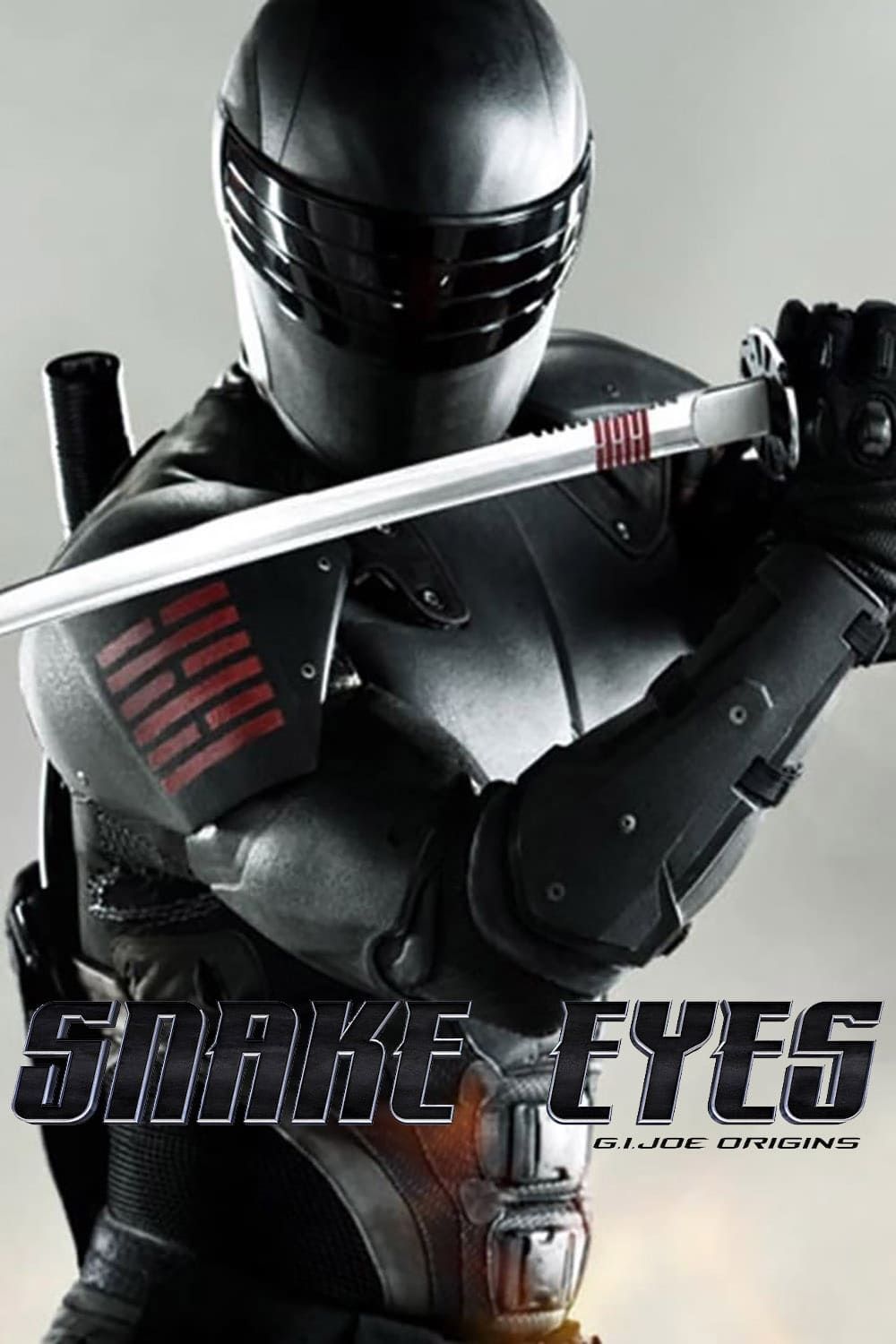 Robert Schwentke stages the handwritten films by Evan Spiliotopoulos. He took photos of Lorenzo di Bonaventura and Hasbro, Paramount, Allspark Pictures and Skydance. Koji is known for TV shows such as The Wrong Mans, Call the Midwife and finally in the action drama Cinemax, Warrior.

The black-clad character, who never reveals his face and never speaks, stands out among the anti-terrorist military groups and quickly becomes the most popular. She currently has a special relationship with Scarlett, the only female team member, and sometimes she performs solo missions with her favorite wolf Timber. The enemy is Storm Shadow, a ninja who is also his brother.

Samara Weaving, star of the dream horror film Ready or Not, G.I. He played with Henry Golding in Snake Eyes. Joe Spinoff worked with Skydance and AllSpark Pictures on Paramount Popular Command. MGM also co-finances. Takehiro Hira also participated in the production, which will debut in Vancouver this week.

Iko Uwais, star of the Indonesian action movie touching the bones of Raid and Raid 2, G.I. Joe Spinoff, snake eye. According to local production plans, Snake Eyes scheduled to shoot in Vancouver from October 15 to December 9. According to the Hollywood journalist, Evan Spiliotopoulos (Beauty and the Beast) will write the script for the film, and Robert Schwentke (Rebel, Allegiant) will direct it.

On Friday, some crew members and key teams received a traditional blessing before shooting at Tokyo’s Hie Jinja Temple. Actors present at the ceremony included Golding, Andrew Koji, Haruka Abe, Iko Uwais, Takehiro Hira and director Robert Schwentke (“Captain”). “Ready or not,” Samara Weaving recently joined the cast, but not in the temple.