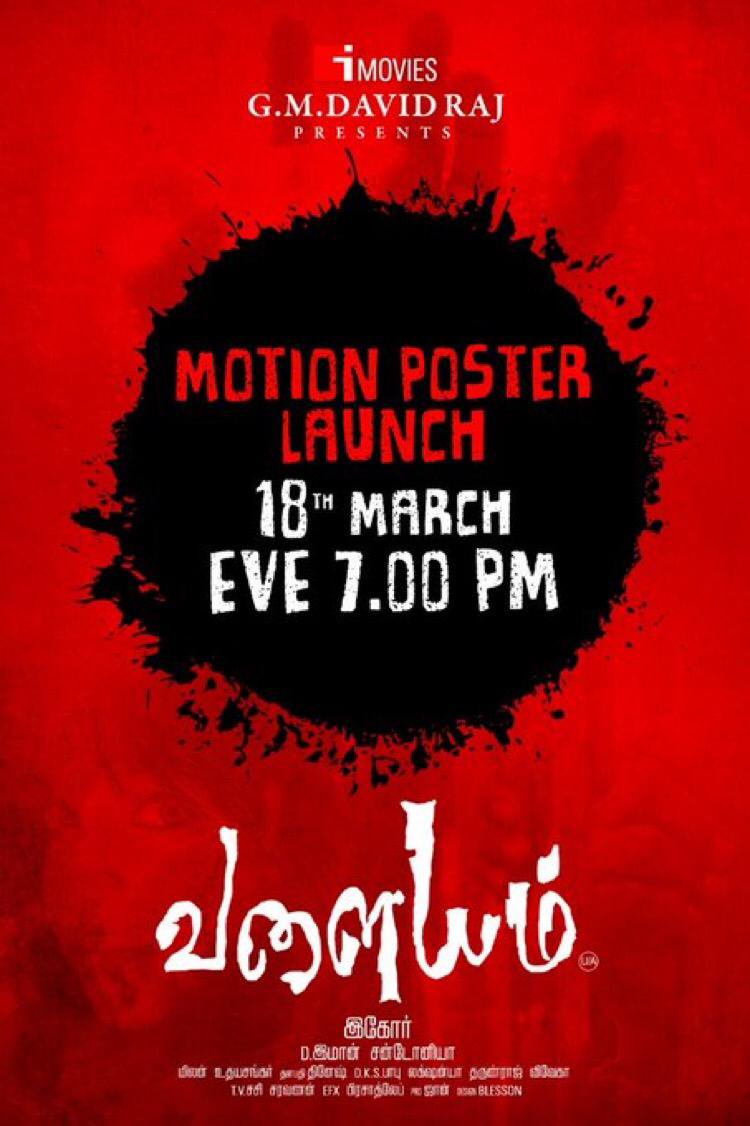 In fact, the film called Thik Thik, which describes the efforts of third director Igor, known for his controversial debut with director Kalabha Kadhalan. The film almost finished in 2007 and had to released in August 2007, but postponed for unknown reasons. Try to postpone the release of this movie again in 2011, but it failed.

Mumtaj, Saranya Bhagyraj and Valaiyam, originally performed by Tharun Bala, premiered in August 2007, will participate in performances this year. Directed by Igor and now Valaiyam, this movie poster recently posted by Amala Paul on Twitter.

Valaiyam, who owns the music of D Imman, technically marks the return of Mumtaj and Saranya Bhagyaraj to the Tamil film industry. Mumtaj last seen in the Rajadhi Raja 2009 film, while Saranya’s last performance in the comic drama Parijatham staged by her father Bhagyaraj in 2006, along with Prithviraj.

In 2019, after a 12-year delay, the filmmakers announced this year that the film would screened with updates to some original scenes. The project also showed the return of the screen of Mumtaj, known from the publication of the article number in the 2009 film. He also made his film debut after joining Bigg Boss Tamil 2.

Mumtaz and Saranya Bhagyaraj in Valayam

Music by D. Imman Due to creative differences, he renamed in March 2019 by filmmakers with an official announcement in Valaiyam TamilRockers. The first poster of the film was presented on March 20, 2019 by the actress Amala Paul.

The film originally called Thik Thik and ended in August 2007, including the soundtrack album, but postponed for unknown reasons. In 2019, however, the filmmakers announced that the film would shown 12 years later by updating some of the original scenes. The film includes Mumtaj, Saranya Bhagyaraj and newcomer Tharun Bala. The music of this film was composed by D. Imman.