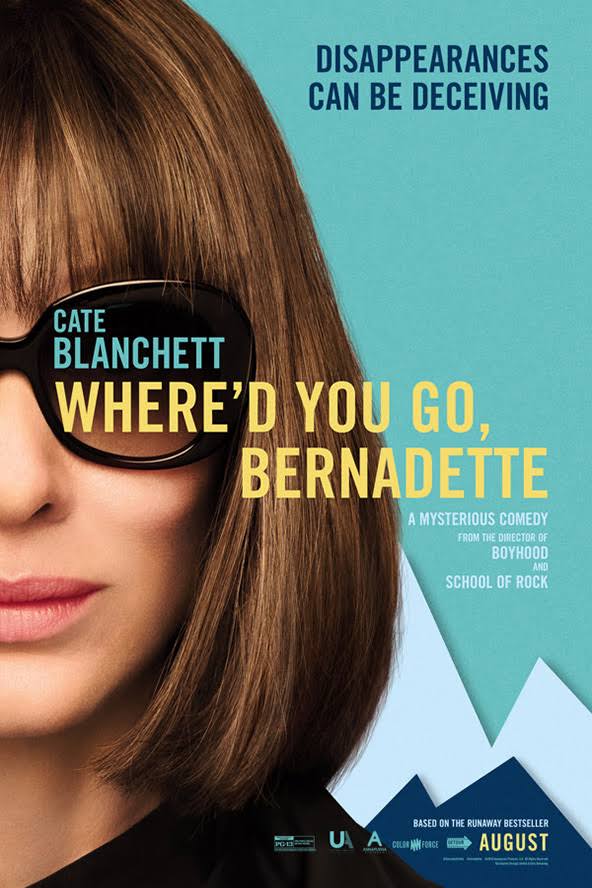 Annapurna Pictures and Color Force have acquired the feature film rights to Maria Semple‘s best-selling novel Where’d You Go, Bernadette about the disappearance of a once-famous Los Angeles architect-turned recluse. Scott Neustadter and Michael H. Weber (500 Days Of Summer) will pen the screenplay. Semple will serve as executive producer along with Color Force’s Bryan Unkeless and Annapurna’s Ted Schipper.

Additionally, “Where’d You Go, Bernadette” will offer a change of pace following a summer of sequels and action movies.

The filmmakers were looking for the film’s Bee for awhile. They began their search in Austin, TX (Linklater’s home state) with casting director Vicky Boone. They found the eight-grader in Chicago.

“Where’d You Go, Bernadette” is based upon the 2012 novel by Maria Semple. It follows the architect Bernadette Fox who goes missing just prior to a family vacation to Antarctica. It is scheduled to be released on August 16, 2019, by Annapurna Pictures through their United Artists Releasing joint venture.