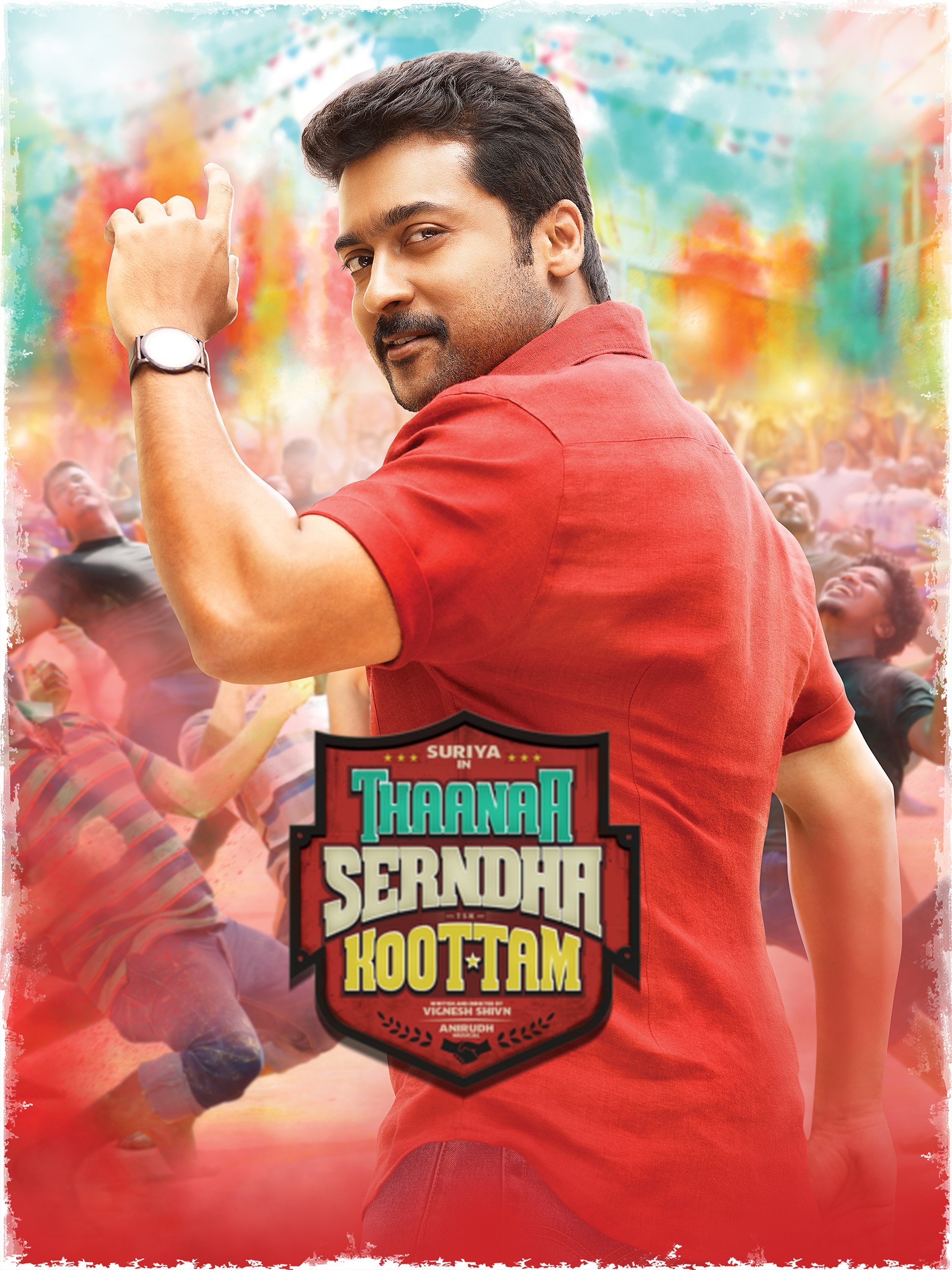 After the success of Naanum Rowdy Dhaan, we expected a lot from director Vignesh Shivan. We were all surprised to work with actress Suriya on her third project. The filming of TAF fell to the ground earlier this year and the film is almost ready. A source close to the team explained, “There is a week left to record the film and the creator plans to travel to Croatia to film the song.

All events in this film took place in the period 1986-1987. The movie begins with Pallavaram Paranjothi Pandian (RJ Balaji) taking part in an interview for his job, and he refused to bribe officials due to lack of money. Now the story goes to the nickname Nachinarkiniyan Iniyan (Suriya), who took part in the CBI interview, and to his friend (Kalaiyarasan) for police questioning. The two were fired for failing to bribe the station.

Iniyan’s father Porchelvan (Thambi Ramaiah) works as an employee at the CBI office. He wanted his son to become an officer and asked him to turn him over to senior officials. However, he is angry with his high-ranking officer, Uthaman (Suresh Chandra Menon), as a corrupt officer. He once asked for money during the flight. Porchelvan rejected this and complained to Uthaman in the form of an anonymous letter.

Studio Green acquires reprocessing rights from Thiagarajan, who manages and buys them from one of the original producers, Neeraj Pandey. Thiagarajan, who plans to lead the Tamil version with his son Prashanth as chief, has given up. This movie is an excellent re-theme that adapts to the sensitivity of the Tamil audience. And we learn that Vignesh ShivnN made many birth changes to suit the taste of the Tamil crowd.

“Sodakku Mela” easily becomes the highlight of this playlist. Kuthu’s song differs from other songs in this genre and works mainly thanks to Anthony Daasan’s optimistic voice. The singer added a lot of local and traditional flavors to this song and people couldn’t stop playing it. After successes like “Karuthanvanlaam Galeejam” and “Aaaluma Doluma”, Ravichander made Kuthu’s song dependent on “Sodakku” again.