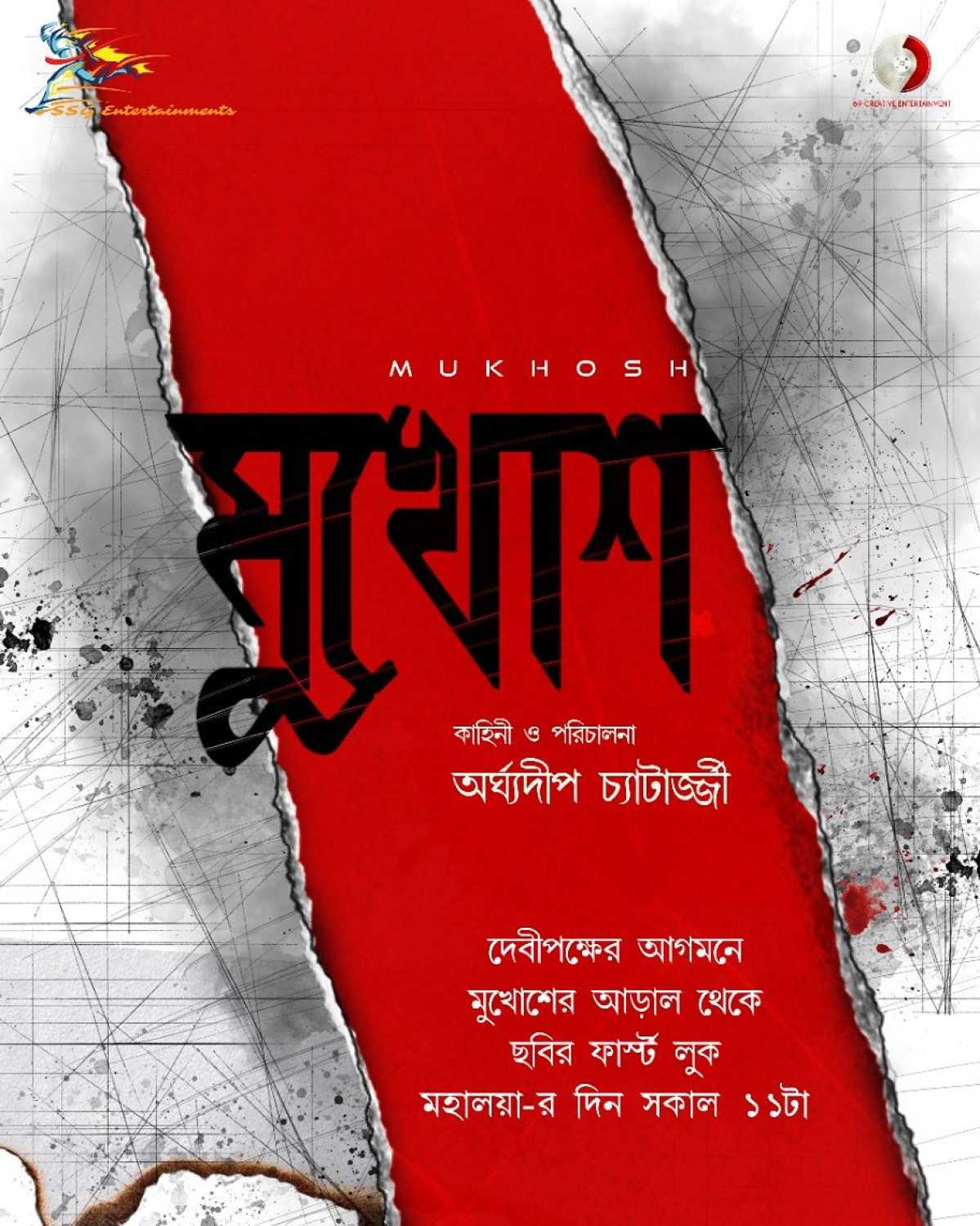 Argha Deep Chatterjee has finished filming the next “Mukhosh”, a tense film in competition with Payel Sarkar and Rajatava Dutta. Important roles are also Prantik Banerjee, Santilal Mukherjee and beginner Amrita. This film recorded by Modhura Palit and the copy recorded by Anirban Maity.

The story begins with a complaint about the missing sister of Amrita, a police chief investigator, played by Santilal Mukherjee, opens an important investigation. Amrita believes her brother-in-law, played by Rajatava Dutta, is responsible for the loss of her sister. Rajatava Datta considered an influential figure with strong political ties and brings his event career into difficult waters.

The film starts with Antara (Amrita Halder) who runs to the police station at odd times and asked with the person responsible for the rescue of his brother Uttara from the industrial brother-in-law Ronojoy Sanyal (Rajatava Dutta). Ronojoy also recently participated in the elections. But he only appears to be influential people in the film.

The character of Prantik Banerjee also helps Amrita. Paayel Sarkar aroused the interest of Rajatava Datta for the love of the thriller with many shades of gray. Argha Deep Chatterjee made her directorial debut in 2018 with the thriller Jojo. His second film, Rhododendron (2019), which is also a psychological thriller, has not yet been released.

The police on duty refused to accept Antara’s complaints, but a senior official, Sabyasachi Mukherjee (Santilal Mukherjee) investigated the situation and asked Antara to stay with him, which strange, but contained the good news. The decision of Sabyasachi seems very comfortable after the climatic revelations.