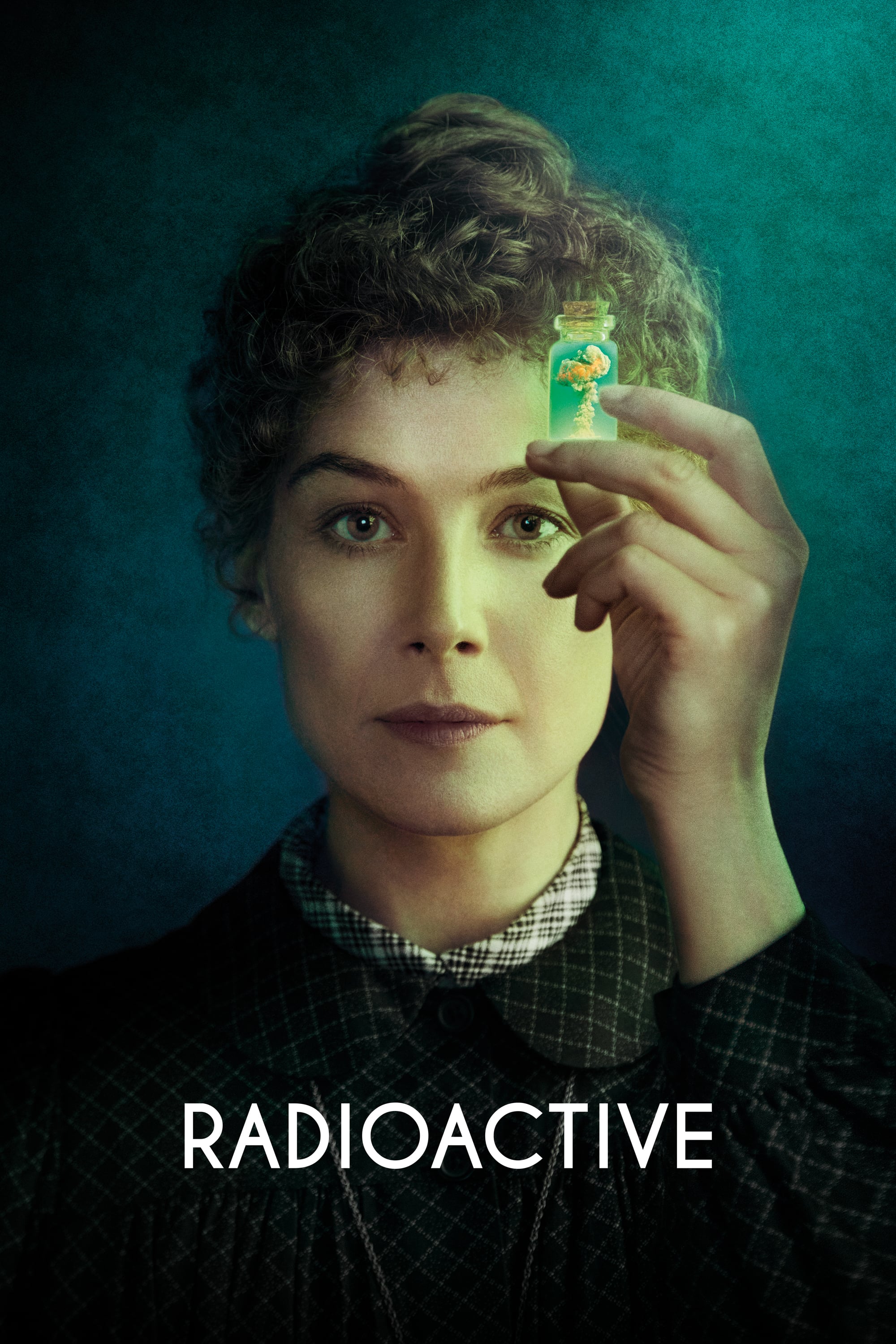 Oscar is nominated by Persepolis director Marjane Satrapi and directs Radioactive, which produces the working titles based on the graphic novel by Lauren Redniss 2010: Marie & Pierre Curie: A Story of Love and Fallout. Studiocanal paid for the painting by author Jack Thorne. Tim Bevan, Eric Fellner and Paul Webster are in production.

Rosamund Pike plays Marie Curie in “Radioactive”, the professional title production directed by Marjane Satrapi (“Persepolis”) France, fully funded by StudioCanal. “Radioactive” has been adapted from one of the best young British writers, Jack Thorne, from the biography of Lauren Redniss about Marie and Pierre Curie, “Radioactive: Marie & Pierre Curie: The story of love and the fall”.

They danced for us in the harsh biography of Marjane Satrapi, literally dramatized with different degrees of fear. The problem does not lie in Satrapi’s theatrical approach to the subject, which does not deviate from the dramatic to the dramatic, such as Jack Thorne’s scenarios, which are full of uncomfortable revelations about the factors of isolation, cancer healing and rejection. of sexism.

A photo shoot is taking place in Budapest this week. Work Title and Shoebox Films produce the film, adapted by Lauren Redniss. Jack Thorne wrote the script. The film that recently shot in Budapest filmed in Working Title by Tim Bevan, Eric Fellner and Paul Webster.

The photo was written by Jack Thorne after the graphic novel by Lauren Redniss from 2010 “Radioactive: Marie & Pierre Curie: a story of love and fallout”.